Interdisciplinary research in science is not new for a long time. The interest of research in many areas of scientific knowledge has been at the intersection of several disciplines for many years. But not everyone can have the courage and strength to combine academic science with age-old spiritual knowledge. Biology, quantum mechanics, and quantum physics have come together to decipher the meaning of the human cell and its development in the chain of interaction between body, mind, and spirit.

Bruce Lipton has been involved in molecular biology all his life. A Professor of medicine and one of the founders of the New biology, Mr. Lipton lectures around the world about his amazing discoveries, which he led and continues to lead.

Mr. Lipton claims that the human cell, in which the function of its "brain" and interaction with other cells is performed by the membrane, and not the nucleus, as was previously believed, is incredibly smart. What we do, how we live, what we eat, and most importantly how and what we think has a direct impact on cellular changes. The incredible and still unexplored power of thought, consciousness, and belief affects the cell more strongly than genes. 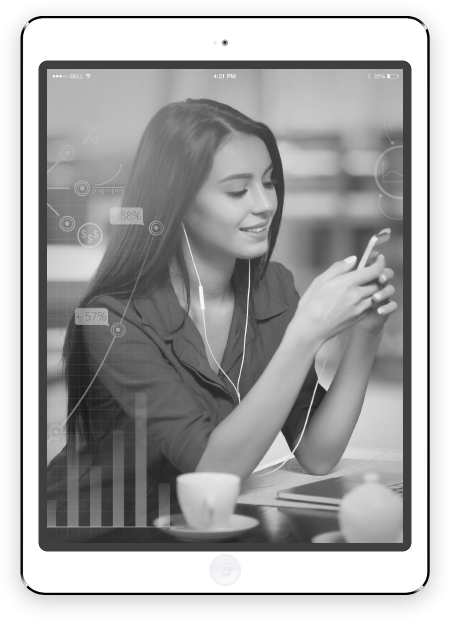 If your inquisitive mind is searching for a new fascinating book from the non-fiction series, then the descriptions of Bruce Lipton's research and amazing discoveries on information processing in the cell and a new understanding of human biology based on the power of his consciousness are definitely for you.